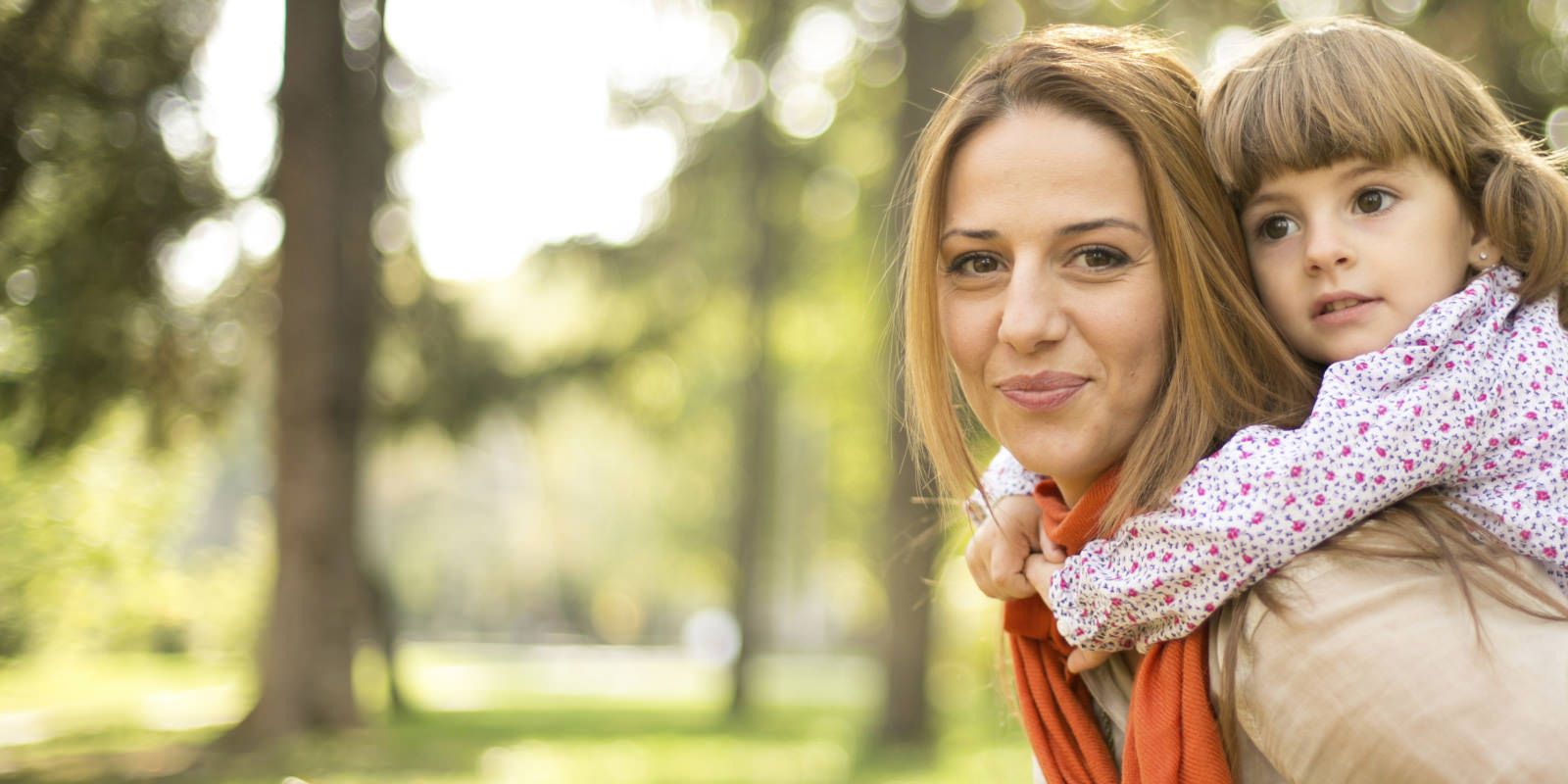 Kathy King is Helping Adults Who Were Adopted Navigate their Journey 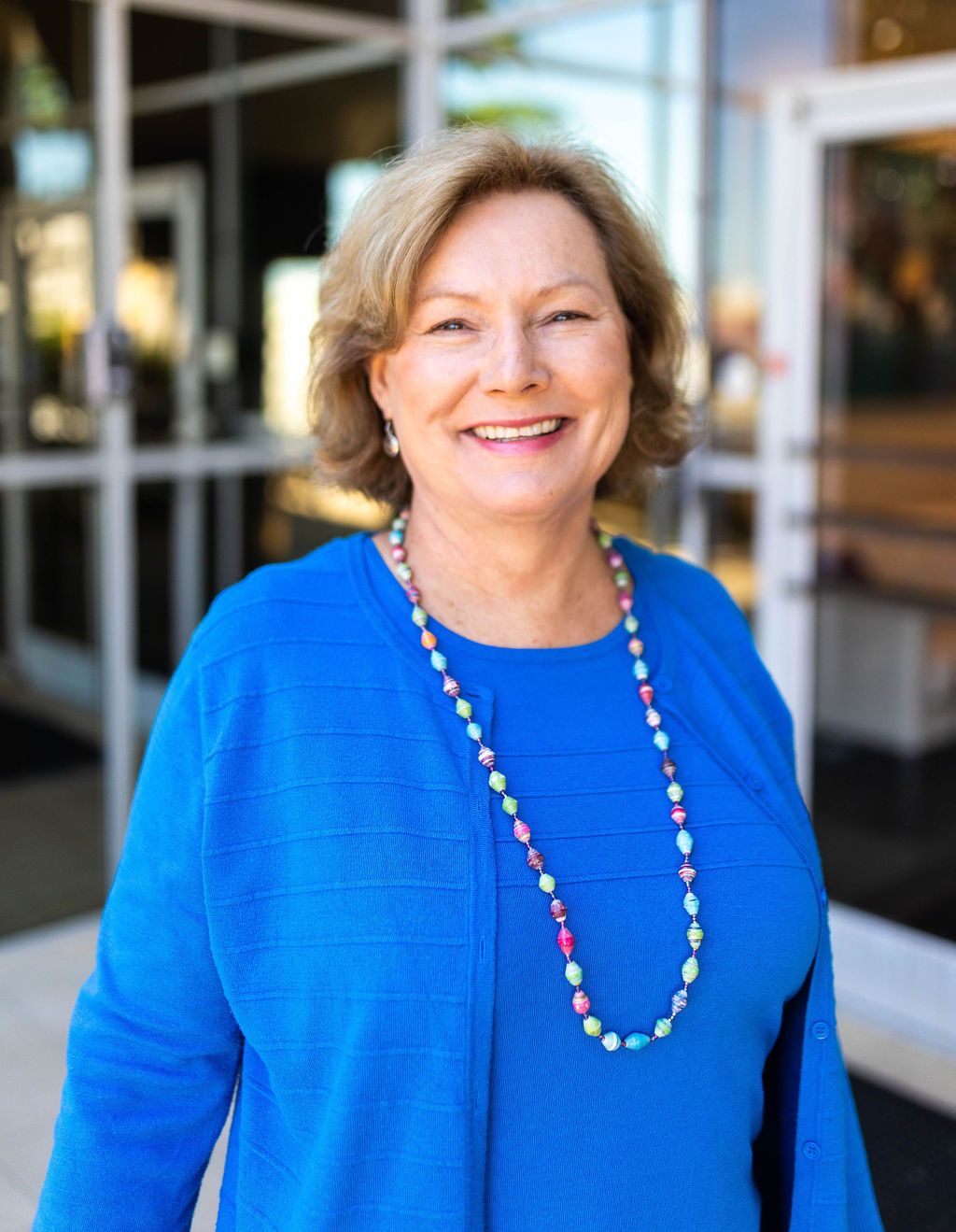 She is both the keeper of secrets and the sharer of vital facts.  As Adoption Support Program Director for Children’s Aid Society of Alabama, Kathy King helps adopted adults find answers when she can, while still protecting the privacy of the birth parents’ who trusted CAS years ago. CAS assisted birth parents making an adoption plan for their child/ren until 1993.

When an adult who was adopted through the CAS services calls with a question, it is King who tries to provide the answer.  Often the question asked of her arises from a health concern: “Does diabetes run in my family?”  Sometimes the question is part of a search for a connection: “Was my mother good at math, too?”

“We are hard-wired for connection,” King explained.  “There is a natural inclination to have questions about birth family history.”

Which facts can be revealed is a matter governed by Alabama law -- The Alabama Code of Adoption.  If available, medical information about the birth family can be shared with the adults who were placed by CAS’ adoption program.  The name of the hospital, the name of the birth parent, and the geographic location of the birth, however, are protected information.  Even so, King is quick to point out that adopted adults have the right, under Alabama state law, to obtain a copy of their original birth certificate, which will identify the birth mother and, sometimes, the birth father.

Supporting adopted adults on their journey can be varied; for some, general information is enough and for others, there is a desire for contact. Birth parents and adoptive parents also live the lifelong journey of adoption and support is offered. The adoption climate has changed significantly over the decades.

“So often, these birth mothers were told that no one needs to know about their pregnancy and choosing adoption for their child,” King said.  The atmosphere around adoption was different decades ago, King noted, when birth mothers were often subjected to “shame and stigma.” King offers support to birth parents, adopted adults and adoptive parents.

King said that the people who call her to ask questions and learn about their adoption “have a tremendous amount of courage.”  Like all of the professional social workers at CAS, King works to support the adopted adults who have grown up without knowledge about their history, and to support the birth parents and the parents who have adopted children.

King is passionate about the discussion group, Let’s Talk! which is offered monthly at CAS for adopted adults. Let’s Talk! evolved from a similar group that CAS offered in the past but with a focus on building community among adopted adults with shared experience.

Helping people find the connections that may have been lost or building new connections is something King is happy to do.   “That’s a really interesting part of my work,” King said.  “That’s what I love.”

Thank you for visiting the CAS site. Our current terms and conditions of use are below and are effective as of May 1, 2019. Please check back from time to time for updates and changes. If you have questions about these terms or our site, please contact us at info@childrensaid.org.

Ongoing support is important to enabling projects to continue their work, so we encourage donors to continue to contribute to projects over time. But if you must cancel your recurring donation, please notify us.

Links to third party sites may be provided. If you click on these links, the link takes you to sites over which we have no control and for which we are not responsible. Please review the terms and privacy policies of any linked sites. Content of linked sites is owned or licensed as described in the sites.

All content on this site is owned or licensed by CAS. The CAS logo is our service mark. Images are licensed from the respective copyright holders. You agree to respect all copyright, trademarks, and other legal notices, information, and restrictions contained in any content accessed through this site. You also agree not to change, translate, or otherwise create derivative works of the content.

Permission for Use of Materials

The right to download and store or output the materials in our website is granted for the user's personal use only, and materials may not be reproduced in any edited form. Any other reproduction, transmission, performance, display or editing of these materials by any means mechanical or electronic without our express written permission is strictly prohibited. Users wishing to obtain permission to reprint or reproduce any materials appearing on this site may contact us directly.

CAS has adopted a general policy regarding copyright in accordance with the Digital Millennium Copyright Act of 1998. CAS takes down content that is the subject of a compliant DMCA takedown notice. Section 512 of the DMCA provides the rules for reporting copyright infringement and for filing a counter-notification. If you’re not sure whether material on this site infringes on your copyright, please consult with an attorney before filing a DMCA notification. Misrepresenting that material infringes on your copyright may subject you to liability for damages, including costs and attorneys’ fees incurred by us or other parties. If you believe that your copyright is being infringed, you can file a DMCA notification by emailing info@childrensaid.org. Your claim must include the following information (please note that all information must be submitted in English): o an electronic or physical signature of the person authorized to act on behalf of the owner of the copyright interest; o a description of the copyrighted work that you claim has been infringed; o a description of where the content that you claim is infringing is located on the site so that we may locate the content at issue; o your address, telephone number, and email address; o a statement by you that you understand that under 17 U.S.C § 512(f) you may be liable for any damages, including costs and attorneys’ fees, if you knowingly and materially misrepresent that reported material or activity is infringing; o a statement by you that you have a good faith belief that the disputed use is not authorized by the copyright owner, its agent, or the law; and o a statement by you that the information in your notice is accurate and, under penalty of perjury, that you are the copyright owner or authorized to act on the copyright owner’s behalf. Submitting your notification by email is the fastest way to file your claim, but you may also send the required information to our copyright agent at the following address: Chief Operating Officer Children’s Aid Society of Alabama 2141 14th Avenue South Birmingham, AL 35205

CAS stands in partnership with minority and other marginalized populations in our community, while we navigate a global pandemic, and address the trauma caused by acts of social injustice across our nation. We commit to hearing all voices and concerns regarding inclusion and equal treatment, and to continually improving our service to the community through our collective strengths, made possible by our individual differences.